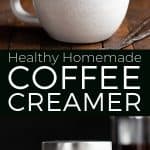 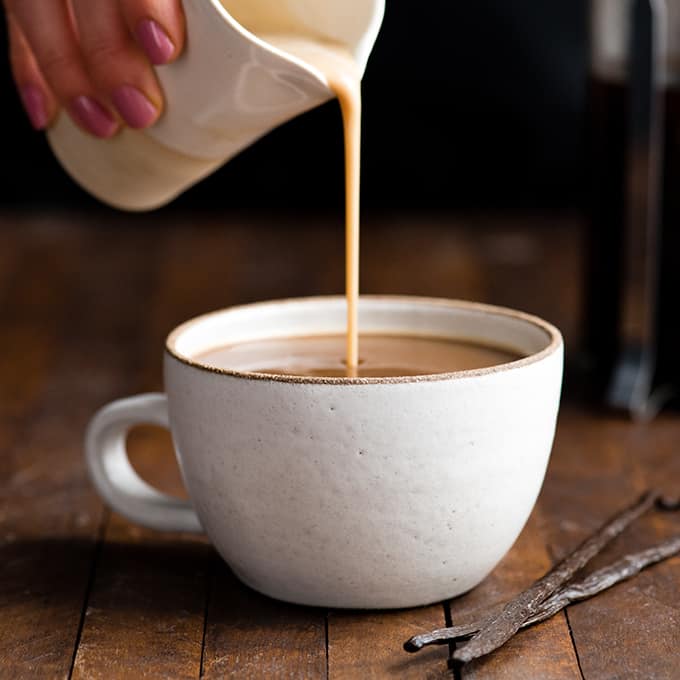 I look forward to the warm embrace of a good cup ‘o joe every morning with my breakfast.  I do like a touch of sweetness and creaminess in my coffee though (sorry to all you black coffee purists)! That’s where this Homemade Healthy Coffee Creamer comes in!

I used to use store-bought non-dairy creamer. However,  one morning I went to pour some into my cup and it “glopped” into my coffee. Yes, I used the word glopped because I can’t think of a better way to describe it!  I was totally freaked out.

The creamer wasn’t expired (I bought it the day before!) and it didn’t have a funky odor. But it was thick and gelatinous and….so not natural! That was the final straw! I was determined to make my own dairy-free creamer that tasted amazing but had no chemicals or weird “gloppy” properties.

If you’re a creamer user like me, you will love that this Paleo Vanilla Coffee Creamer is just slightly sweet but adds a wonderful, deep, complex, vanilla flavor to your coffee! 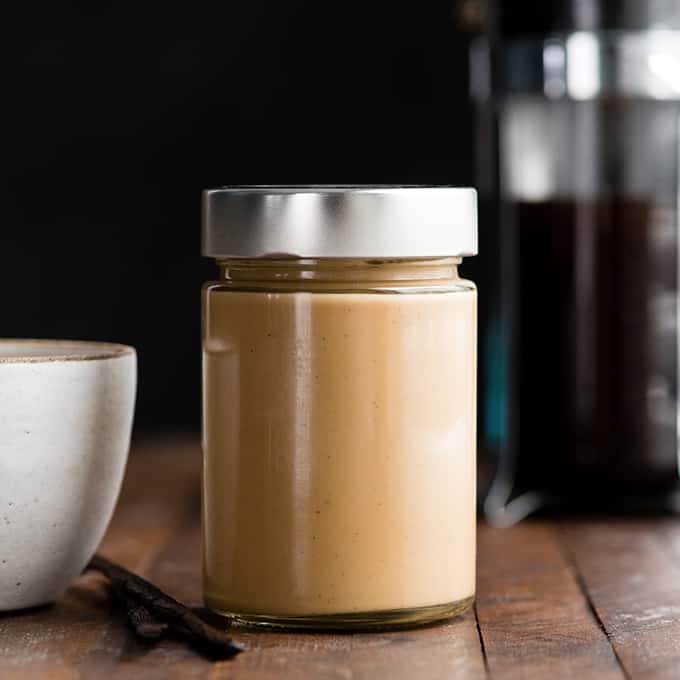 How do you make healthy coffee creamer?

Let’s walk through the steps in making this healthy vanilla coffee creamer! 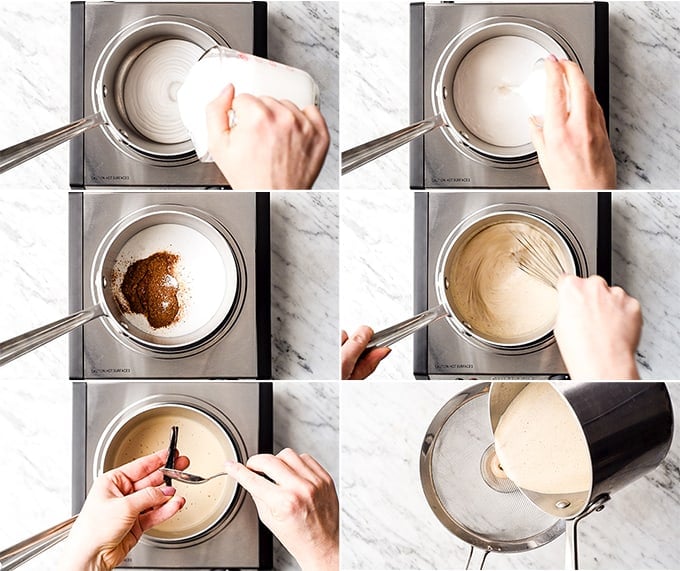 How do you remove the seeds from a vanilla bean pod?

To remove the seeds from a vanilla bean, follow these instructions:

What if I use vanilla extract instead of vanilla beans?

If you use vanilla extract instead of vanilla beans, I still recommend gently warming the ingredients on the stovetop and whisking them until the mixture is smooth.

However, if you use vanilla extract you do NOT need to use a strainer or let the mixture sit on the stovetop for 30 minutes to infuse! Simply whisk it in! 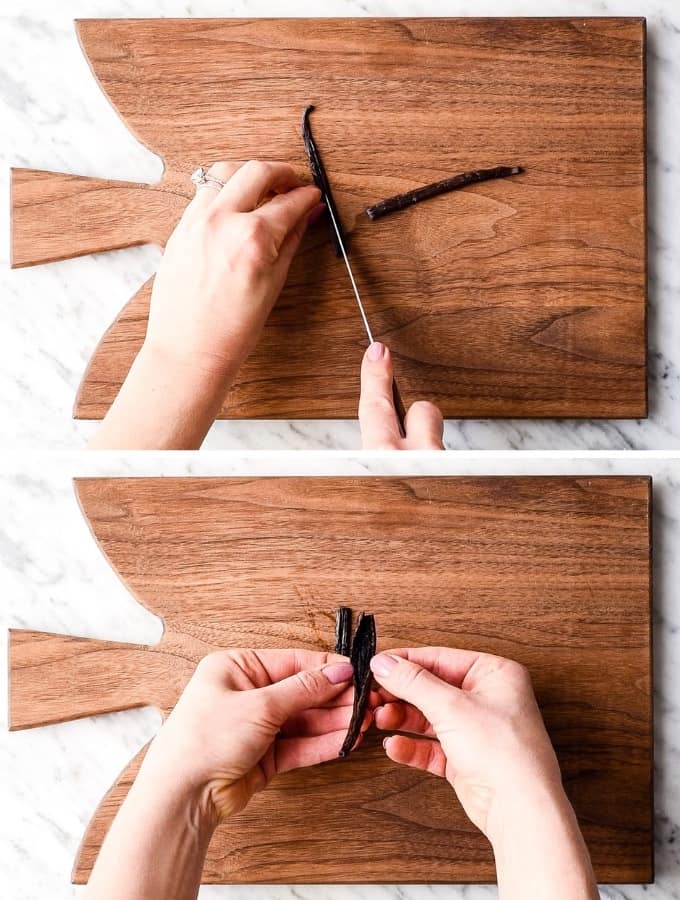 Can you use coconut milk as coffee creamer?

Absolutely! We use coconut milk or coconut cream in this recipe and it turns out amazingly creamy and ultra delicious! Coconut milk is my favorite base for coffee creamer!

How do you store healthy coffee creamer? 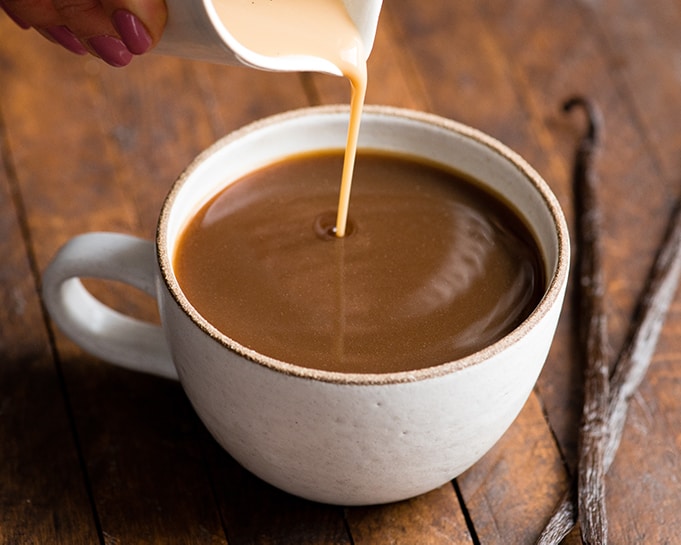 Is coffee creamer bad for you?

If you’re curious about the benefits of making your own coffee creamer, check out this article from Prevention Magazine, where this very recipe was featured, “5 Worst Things in your Coffee Creamer – And What You Should Use Instead.”

While some store bought varieties are not good (at all), this homemade paleo coffee creamer IS totally healthy! It’s dairy-free, refined-sugar free, vegan and paleo! It adds the perfect flavor and creaminess to your coffee without sacrificing health or taste! PLUS it is only 4 ingredients and is crazy easy! 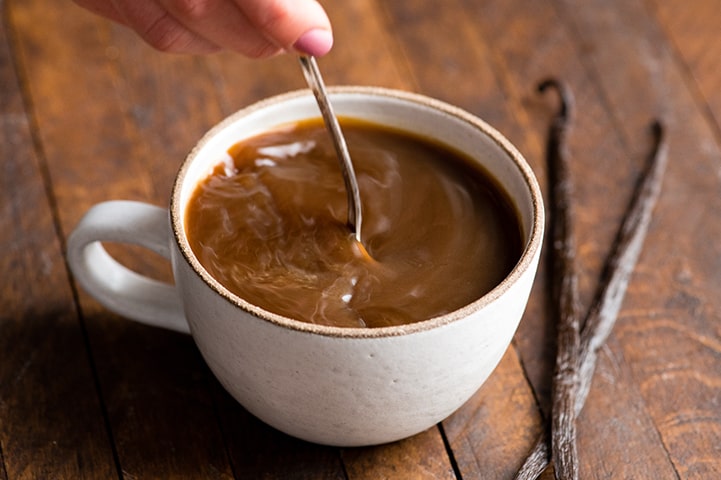 As always, I recommend making this recipe exactly as written! But here are a few substitutions that are possible! 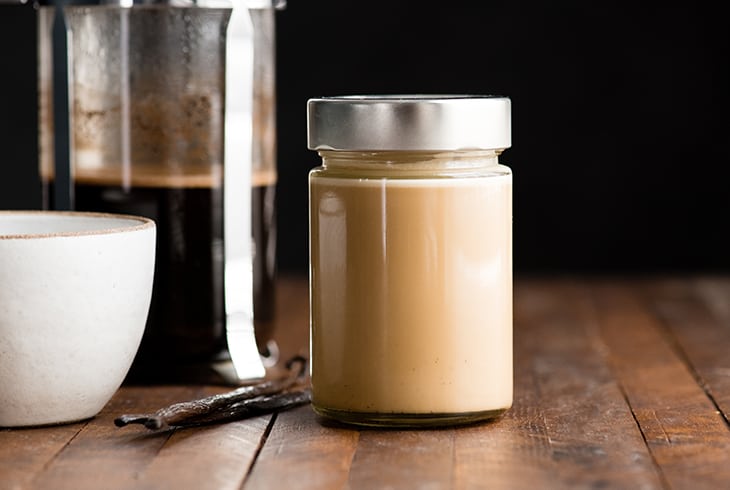 *If you don't plan on using the entire batch of healthy coffee creamer within one week of making it, you can freeze it to use later! Simply pour the coffee creamer into an ice cube tray and freeze. Then remove cubes and store in an airtight container/ziploc bag in the freezer. To use, place a cube of creamer in your coffee mug and warm in the microwave. Then stir in your favorite brewed coffee and enjoy!

This post was originally published on June 30, 2016. It has been updated with new photos and a video! 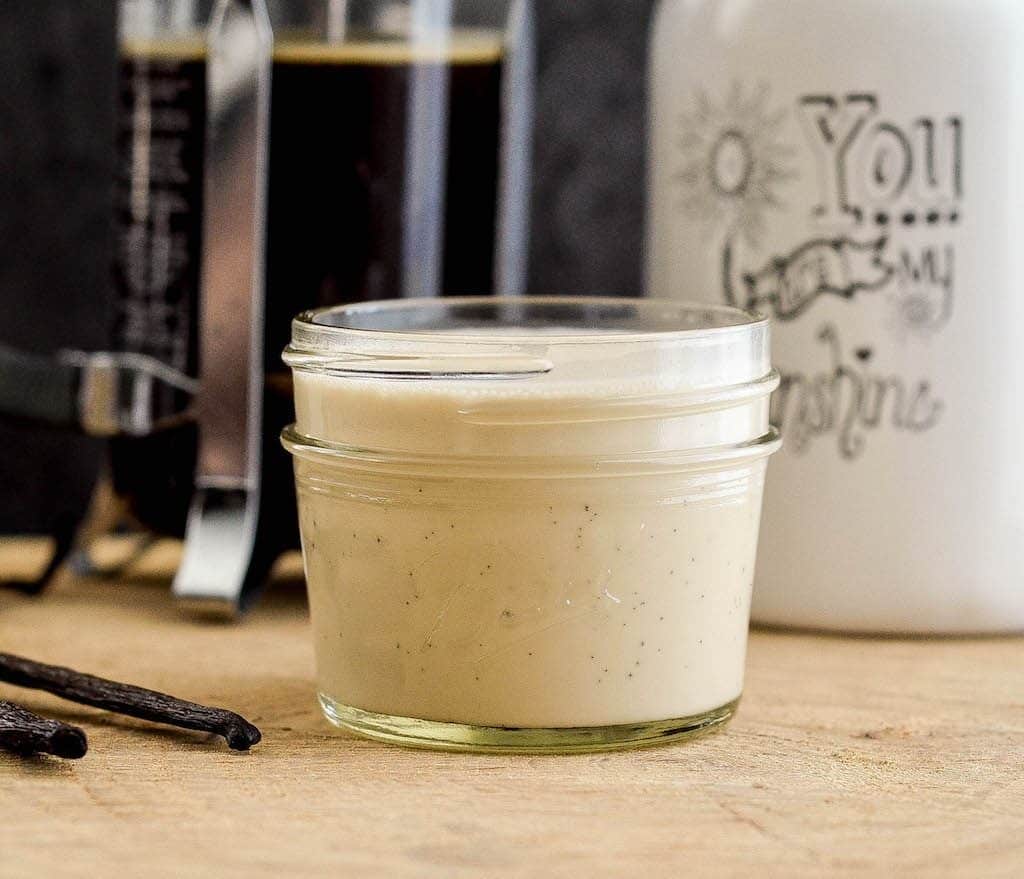 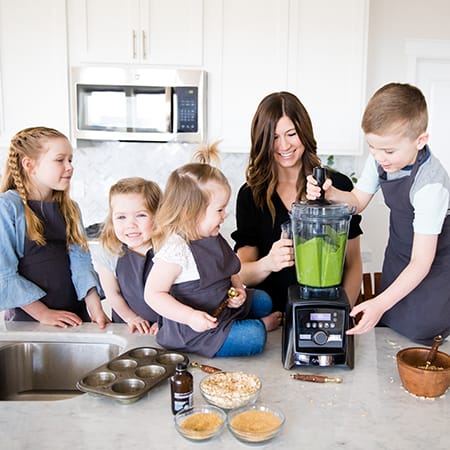 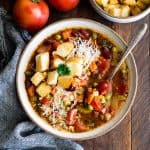 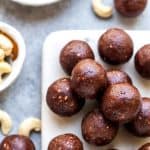 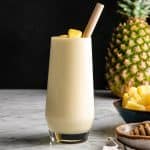 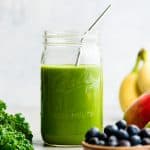 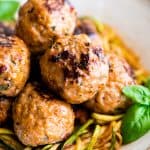